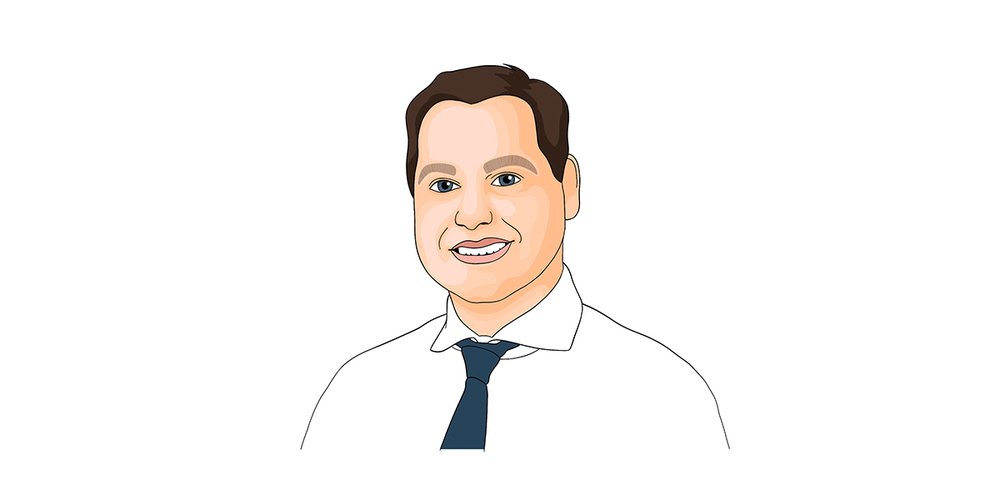 "Laziness" is one of the reasons that Benjamin Korper started to focus entirely on automation and Automate and started Korper ICT.

“To be perfectly honest with you, I’m pretty lazy,” admits Benjamin Korper. But that ‘laziness’ is one of the main reasons he began focussing completely on automation and started Korper ICT. “It defies logic to have tasks done by people, when they can easily be executed by a computer.”

Benjamin has been working in IT his entire life. “I started as a network administrator, when I was still in school. Later I had a part-time job at a computer shop. It bothered me that the store’s inventory often did not match our orders. There is nothing more annoying than having to tell a customer that his stuff still isn’t in yet, over and over again.” So he came up with a solution to automate the registration of orders, in order to ensure correct inventory. “Without me having to put any work into it.” He did this by using Automate.

“I was thirteen when I first came across Automate. You could have the mouse move across your screen automatically and make it click buttons. Without having to write a single line of code. Perfect for me, because I’m not a programmer. I’m not the right guy to program all those rules,” he laughs. “But with Automate, you don’t have to.”

“I can’t stand it when I see people perform the same actions over and over again, when you can also get a computer to perform them for you. We recently went to a client in Venlo. We already had Automate running there, but the client wanted to do more with it. We got a tour and in the warehouse I saw an employee at a packing station, pressing ‘Enter’ seven times. Seven times! And he had to do that for every order. Unbelievable.”

This is one of the reasons that Benjamin started Korper ICT in 2004. “If there is any process you can automate, you should. And it’s easy with Automate. We also offered hosting when we started with Korper ICT, but we gave that up early on. It required a relatively large amount of work and it wasn’t very profitable. By focussing on Automate, we could do so much more. At that time, we were one of the few IT companies in the Netherlands that was specializing in Automate. That brought us to where we are today.” Aside from Automate, Korper ICT now also provides MFT  and data security.

“There are still a lot of people who don’t believe it’s possible; automating your workflows without programming It seems too good to be true. We’ve showed a lot of clients that it is indeed possible. And that it actually works.” “The human brain is not made for repeating tedious tasks. It should have the space to be creative. Everything else should be automated,” Benjamin concludes.

How do your applications communicate with each other?

How do we provide the best support? By not having a support team.